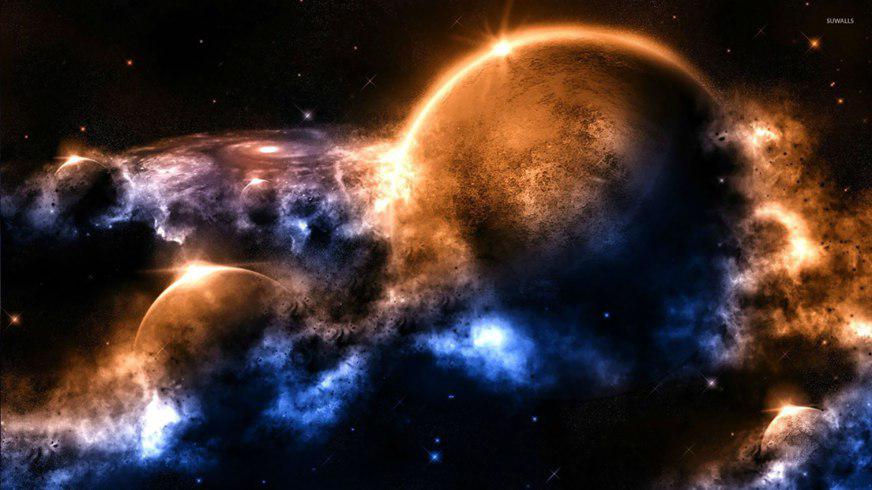 Measuring Growth Of The Universe Reveals A Mystery

Astronomers have made the most precise measurement to date of the rate at which the universe is expanding.
But there’s also some unsettling news: The new number remains at odds with independent measurements of the early universe’s expansion, which could mean that there is something unknown about the makeup of the universe.
Is something unpredicted going on in the depths of space?
“The community is really grappling with understanding the meaning of this discrepancy,” says Adam Riess, who leads a team of researchers using the Hubble Space Telescope seeking to measure the expansion rate of the universe. 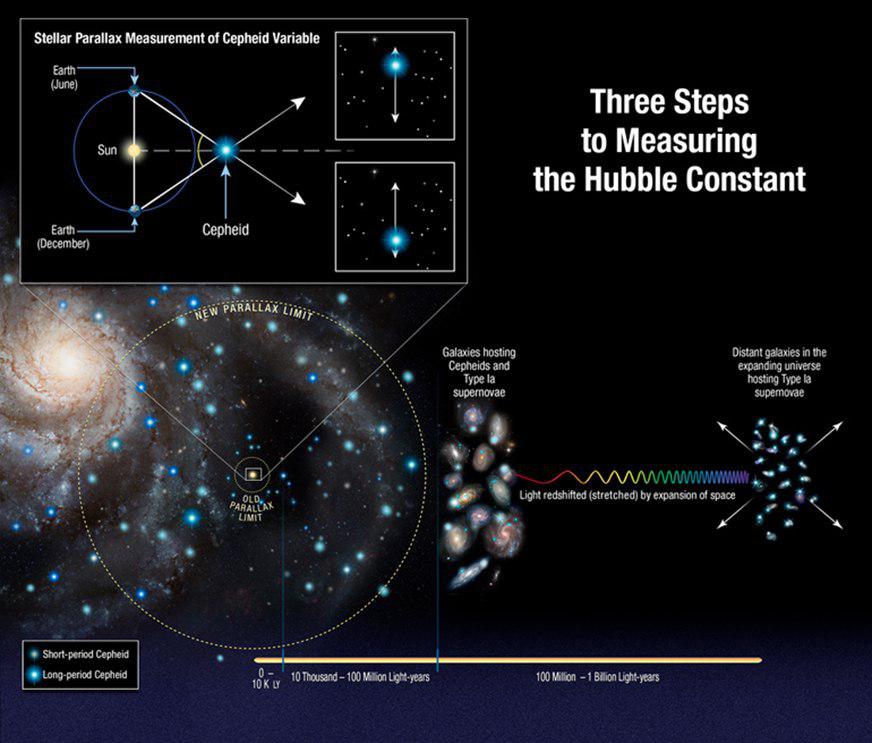